Handball matches will be produced at the request of platform nc +, which was the organizer of the competition. The cooperation will last three seasons: the season 2016/2017, 2017/2018 and 2018/2019. Matches will be produced using 7 cameras in the main round and 8 in the playoffs. That's a total of 184 meetings. Ekstraklasa Live Park is a subsidiary and technological facilities Ekstraklasa SA, the management company competitions of the highest professional football league in Poland.

The next meeting produced by Ekstraklasa Live Park will take place on February 1 2017 next Thursday, February 2, 2017 the year in which will, among other things winner of the Champions League 2016 - Vive Tauron Kielce.

We are a company whose employees have experience in the production not only of almost all sports, but also other events such as music concerts. We do not want to limit their business to football. We have the most modern in Poland, the car transmission (read more) use and develop the technologies of television production of the highest quality. We were looking for new challenges and events that we can produce for the most demanding audience "- said Leszek Miklas, CEO Ekstraklasa Live Park.

"PGNiG Superleague has great ambitions, in conjunction with the nc + produce the most attractive sports events in Poland. Handball is an exciting and dynamic sport discipline, but needs a complete top-quality TV production. We are very pleased to be working with ELP. It is for us a guarantee of performance by the best experts in the use of modern technologies. The world moves forward intensively, we want to go the same way and I am sure that the ELP will create a unique proposition in the network schedule Broadcasters "- adds Łukasz Gontarek, President of the PGNiG Superleague.

Ekstraklasa Live Park is a company which is owned by Ekstraklasa SA - The only company managing professional football competitions in Poland. The main task of ELP is the production of a TV signal all Ekstraklasa matches. High-quality message produced by Premier Live Park goes to more than 50 countries around the world, including broadcasters such as nc + and Eurosport.

The platform nc + is very pleased with the cooperation with Ekstraklasa Live Park and quality produced by their TV signal LOTTO Ekstraklasa matches. Recently we expanded its portfolio with the broadcast of football PGNiG Superleague. We offer a professional approach and keep fresh ideas of our partners on the broadcasts of football matches, I am confident that in an equally professional manner cope with competitions for the title Polish handball players "- said Michał Jarocki, director of nc+ Sport. 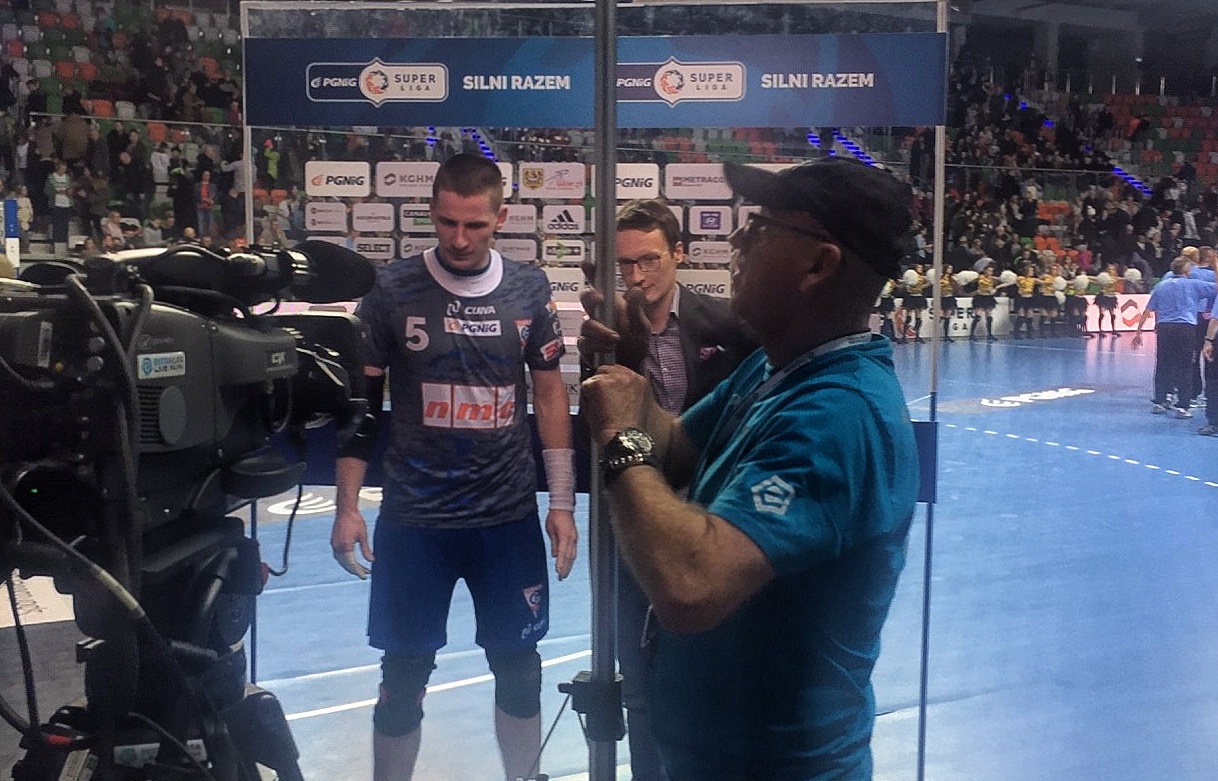 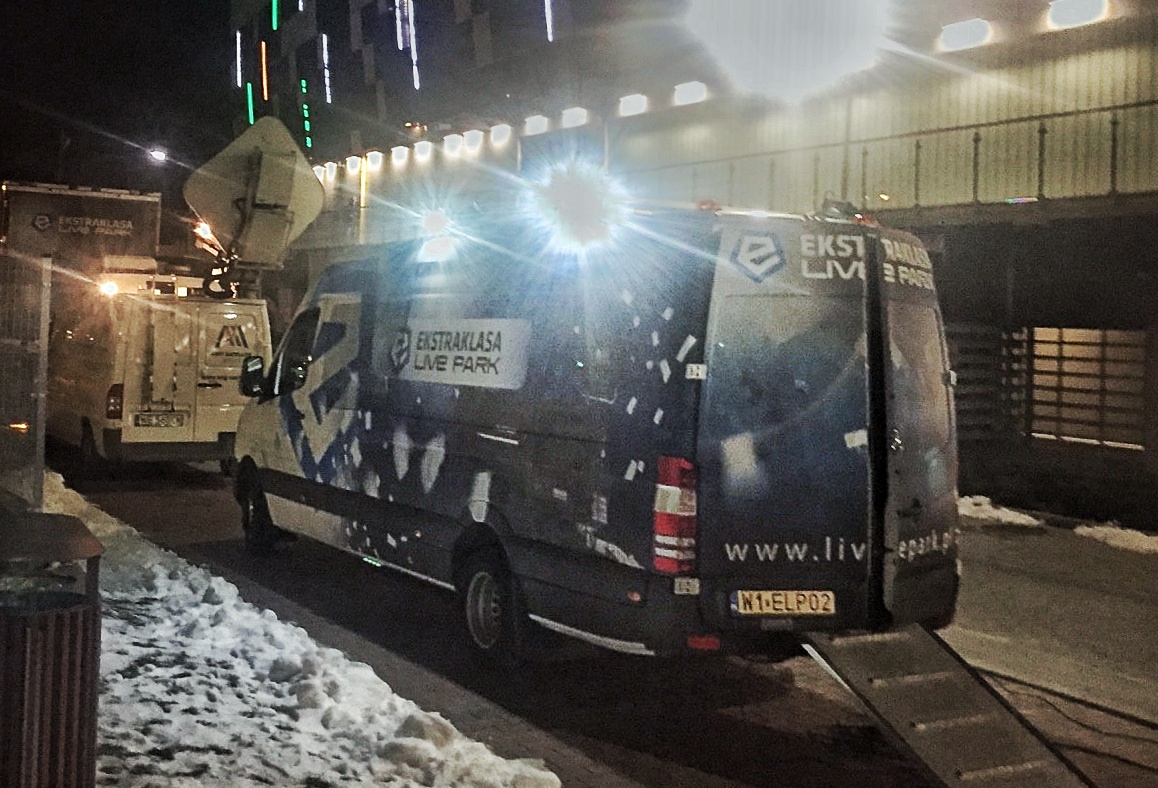 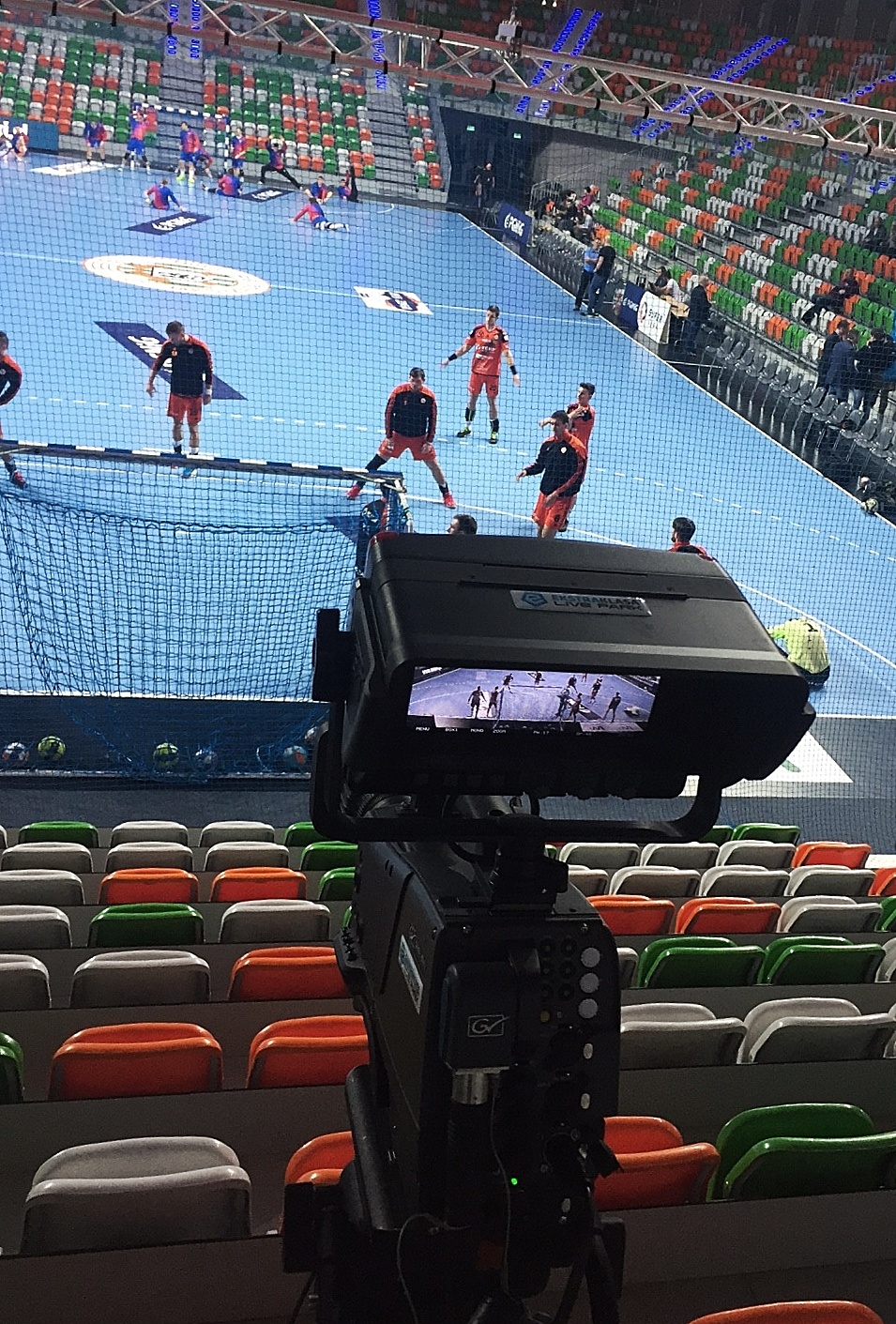